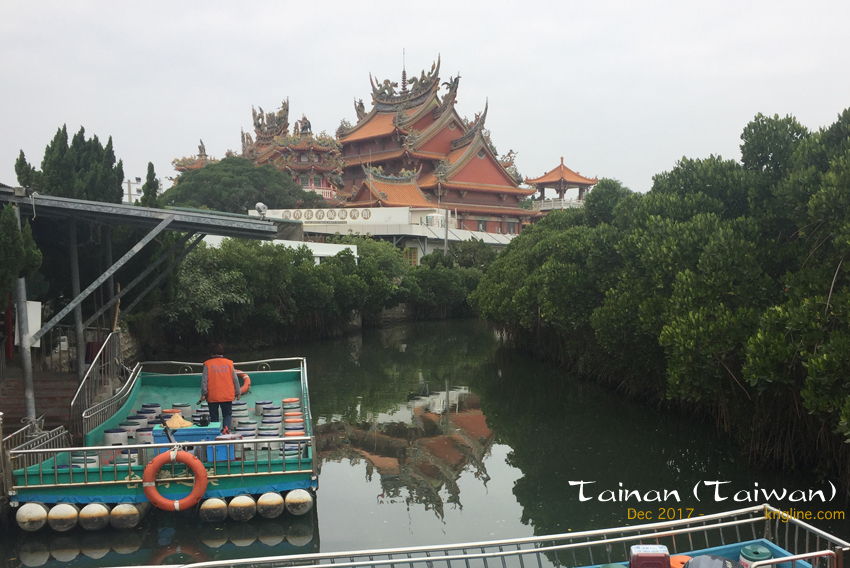 In AD 1661, at this spot outside Tainan, the Dutch were defeated by Zheng Cheng-gong, a Ming Dynasty hero I was well aware of because of my time in Xiamen (where he trained his men for this attack). We were told that this is not a temple, but a memorial to honor the ghosts of the brave men from both armies who died here.